The name Matilda embodies ‘strength’, ‘might’ and ‘battle’ - a perfect choice for our baby girl. 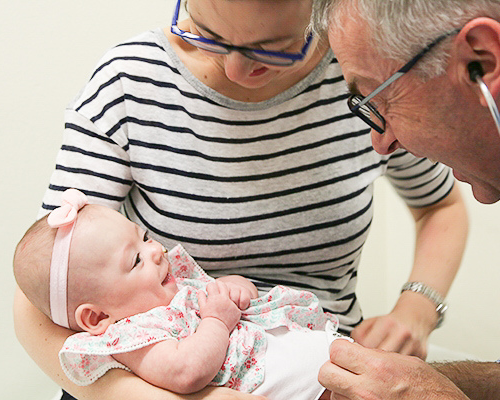 The Fourth of July 2017 certainly created fireworks in my world, but for all the wrong reasons.

At 23 weeks pregnant and feeling not quite right, I detoured to my obstetrician on my way to work. Within hours, I was hospitalised with ruptured fetal membranes. Thankfully, Westmead Hospital had a bed for me, because once born, Matilda would need the Grace Centre for Newborn Intensive Care next door at The Children’s Hospital at Westmead.

I wanted this baby more than anything. After four rounds of IVF I was ecstatic. Now I was preparing for an unimaginable alternative.

Confined to my hospital bed I hung on to hope.

Matilda arrived by emergency caesarean one week and one day later. Weighing just 590 grams Matilda’s battle for survival had begun. She required resuscitation and intubation and was given 10% chance of survival.

Matilda was cocooned inside a Giraffe Omnibed – donated by the Humpty Dumpty Foundation through the Good Eggs donor program - a complex and life-saving humidicrib in which she would remain ensconced for four months. She relied on sophisticated equipment that on sensing that she couldn’t manage on her own, would breathe for her. These life-saving ventilators, also donated by the Humpty Dumpty Foundation, kept oxygen flowing throughout her body.

At four weeks of age, Matilda was diagnosed with necrotising enterocolitis requiring immediate surgery. Two further surgeries occurred, one removing a third of her bowel, but she was still unable to tolerate breastmilk. Further tests, using an ultrasound donated by Humpty Dumpty – I hope you understand the significance of this type of equipment donation - revealed that Matilda’s gut just wouldn’t be rushed.

After three months in the Grace Centre, Matilda’s body began to self-regulate temperature and she graduated to an open heated humidicrib - sporting the now familiar Humpty Dumpty logo.

Still reliant on a mechanical ventilator and attached to a plethora of lines and cables, her bedside monitor continually relayed Matilda’s vital signs to staff. Humpty Dumpty donors have just provided three more of these essential monitors.

In time, Matilda’s bowel began to function normally, and my hard work in expressing and storing milk for her paid off and after 160 days, we made it home for Christmas.

At home, Matilda still needs a CPAP machine for ongoing respiratory support while sleeping. Our goal is to get her up to five breastfeeds a day and to get regular day sleep without CPAP. Although the pace is slow, she’s coming along in leaps and bounds.

"Matilda is alive because of the outstanding care she received. I will be forever grateful to the teams of devoted clinicians for their amazing skill and determination. Equipment provided by the Humpty Dumpty Foundation was integral to this journey.

For every supporter who helps purchase these life-saving equipment, please know how much your contributions are appreciated by parents and health professionals alike. 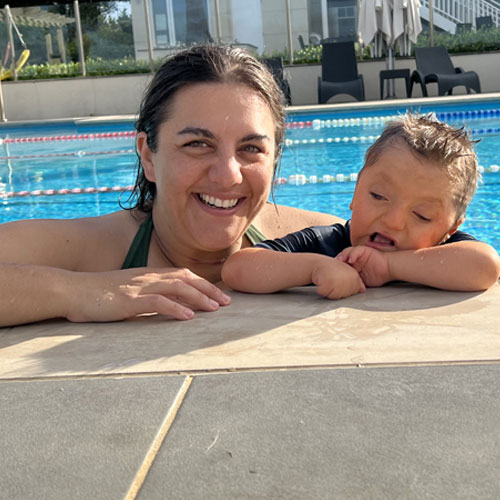 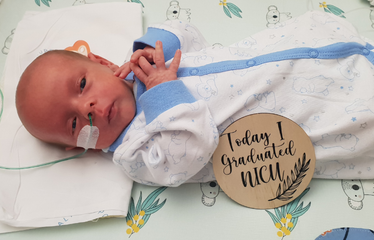 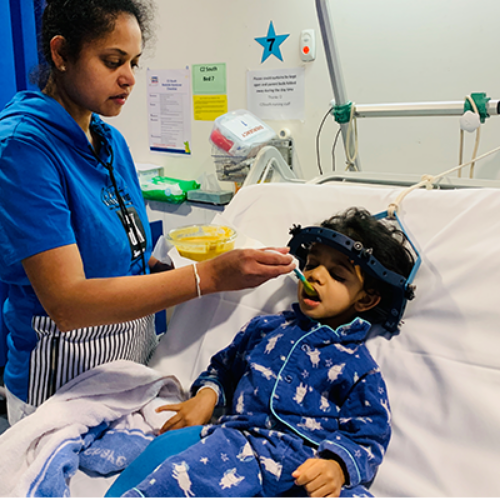 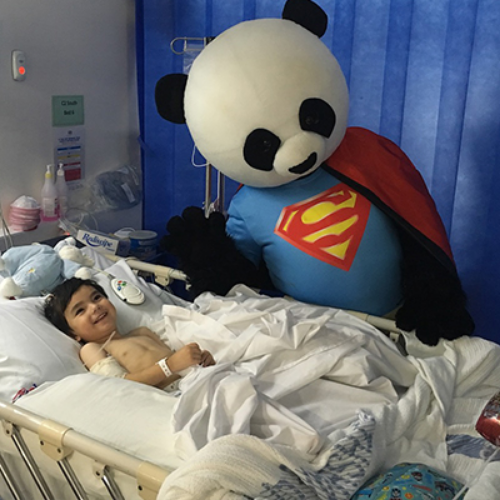 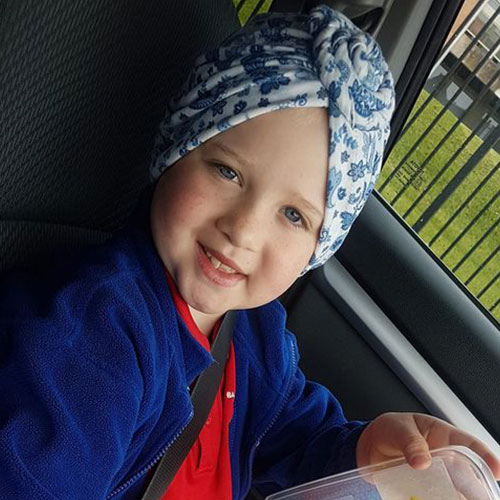