First-time parents, Lena and Brady, were settling into life with newborn baby, Leven, when they received an extremely unexpected phone call.

“Leven had his newborn screening test when he was three days old. On day 11, we got the phone call from the hospital to say that he's come up as positive for SMA… we'd never even heard of SMA before.” explained Lena.

Spinal Muscular Atrophy, or SMA, is a genetic condition that affects the nerves that control muscle movement. It can affect a child's ability to crawl, walk, sit up, and control head movements, and in severe cases, damages the muscles used for breathing and swallowing. It was previously the leading genetic cause of infant death. Without treatment, newborns have a life expectancy of around nine months.

“We had no idea anything was wrong… He was our first baby, and we were completely new to this, so we didn’t know what we were looking for… We weren’t aware that he was really weak.”

Up until recently, SMA was not included in the newborn blood spot screening program however, following the approval of the first treatment for SMA in Australia in 2018, a pilot screening program was introduced at Sydney Children’s Hospitals Network.

The pilot program was led by Associate Professor Michelle Farrar, Paediatric Neurologist and Dr Sandi Kariyawasam, SCHF Neurology Fellow at Sydney Children’s Hospital, Randwick, and was part-funded by SCHF.
For Leven, this was what enabled his condition to be detected early and is the reason he was able to start treatment as soon as possible. 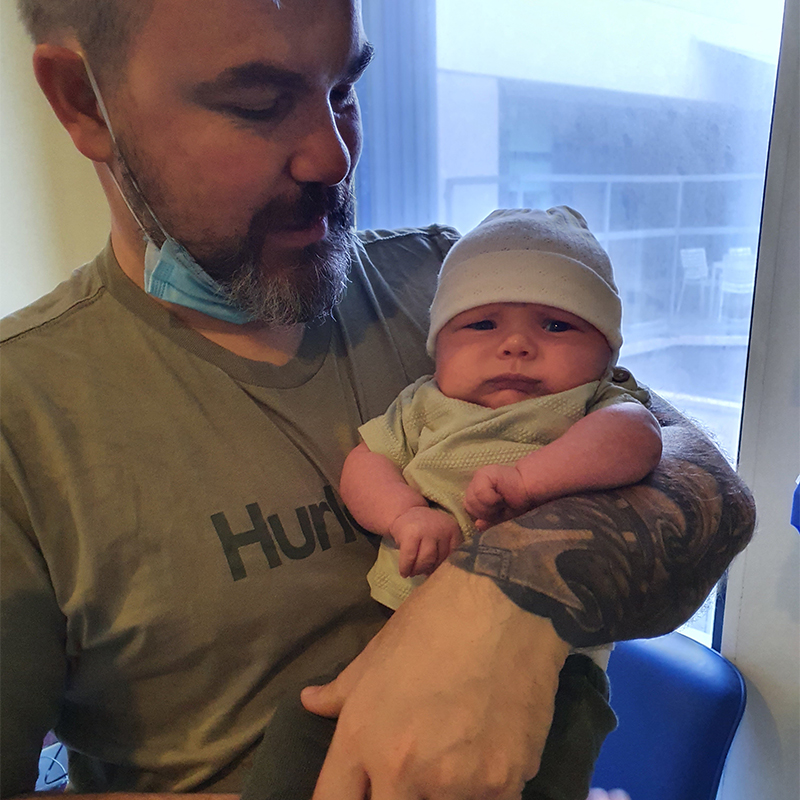 Leven was just 12 days old when he visited Sydney Children's Hospital, Randwick for the first time to begin his treatment journey.

“We got to the hospital at about half nine in the morning, and we left at half four in the afternoon. It was just a whirlwind because he'd been diagnosed with this severe, life threatening condition, but they had treatment, and they administered the injection to him that very day,” Lena said.

For the next two months, Leven received many more of these ‘loading doses’ with the aim of stablising him, slowing the disease progression and improving little Leven’s strength.

Leven was set to continue this treatment with maintenance doses every four months for the rest of his life until a life-changing new gene therapy became available on the Pharmaceutical Benefits Scheme (PBS).

The gene therapy works by inserting the missing gene that causes SMA through a one-time infusion. It had been part of a world-wide trial investigating its effectiveness, led in Australia by A/Prof Michelle Farrar, and thanks to the overwhelmingly positive results, is now available to families, like Leven’s, free of charge.

“The team were so informative throughout the whole process. They took time to give us all the information we needed to help us decide which treatment we felt was best for Leven. The team supported us with all the decisions we made,” Lena said. 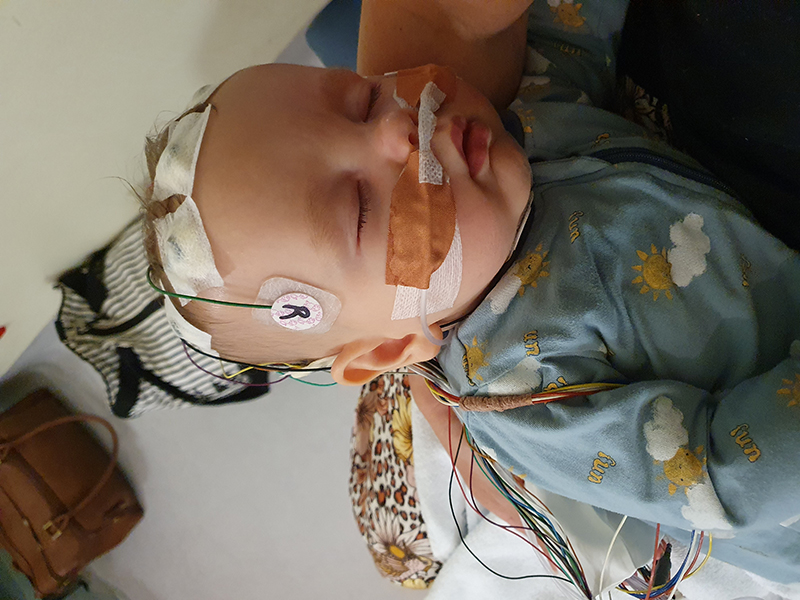 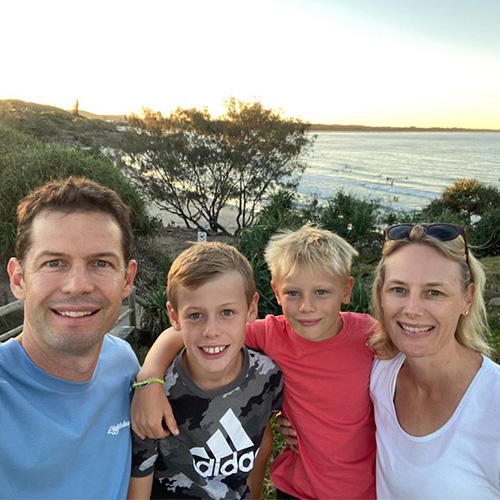 On a warm summer's day, nine-year-old Jamison was warming up for his Zone Swimming Carnival, with mu...

After weighing up their options, Lena and Brady decided to start Leven on gene therapy, and they’ve never looked back.

Little Leven is now eleven months old. He has just finished his final course of steroids and is hitting all his milestones, something made possible thanks to his incredible team and early detection through newborn screening.

“If it wasn't for the newborn screening test, we may not have known about the condition until it was too late,” Lena said.

“It's been a tough start to his life as we didn’t know how he would respond to the treatments and what damage had already been done, but Leven is so strong, and he’s responded really, really well to the treatment. We're just so blessed and grateful for the treatment and the care he’s received.”

“We can actually start taking him out and about now, seeing friends, going to sensory classes and socialising with other babies as catching a common cold could have led to serious complications. We can start to live a normal life.”

Following the successful four-year pilot program, SMA has now been permanently added to the NSW Newborn Screening Program by the NSW Government. This test will be provided to around 100,000 babies each year, having an immeasurable impact on families, like Leven’s, saving lives and allowing babies to thrive in their first year of life. Lena and Brady are taking part in the Light Up Xmas Appeal to raise vital funds for sick kids like Leven this Christmas.

“Any donation is just so worthy. To see the babies getting better and thriving, can you really put a price on that?”

To see how you can get involved in the Light Up Xmas Appeal, visit https://www.schf.org.au/lightupxmas. 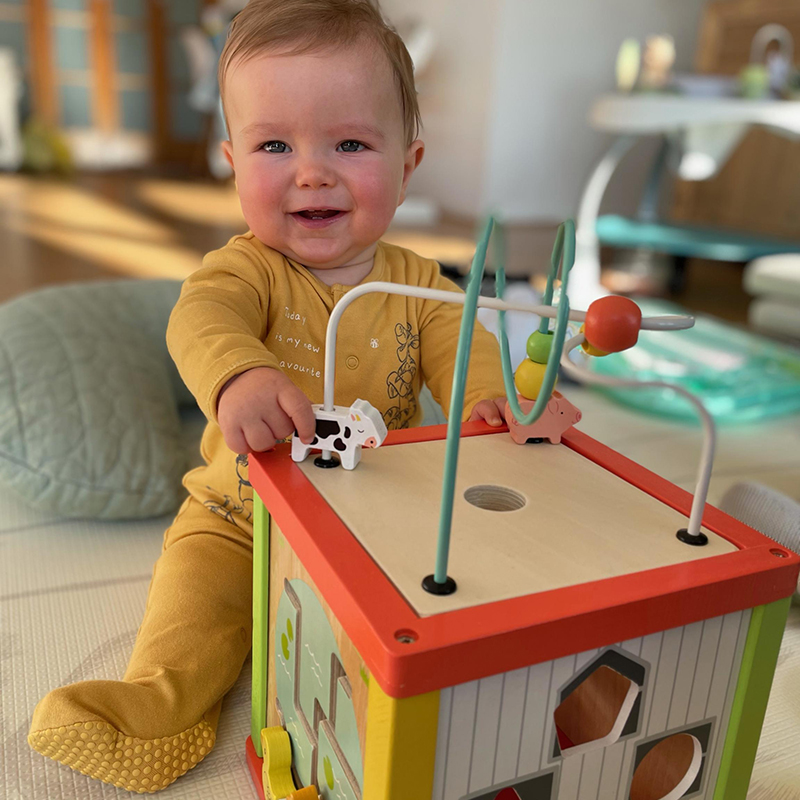 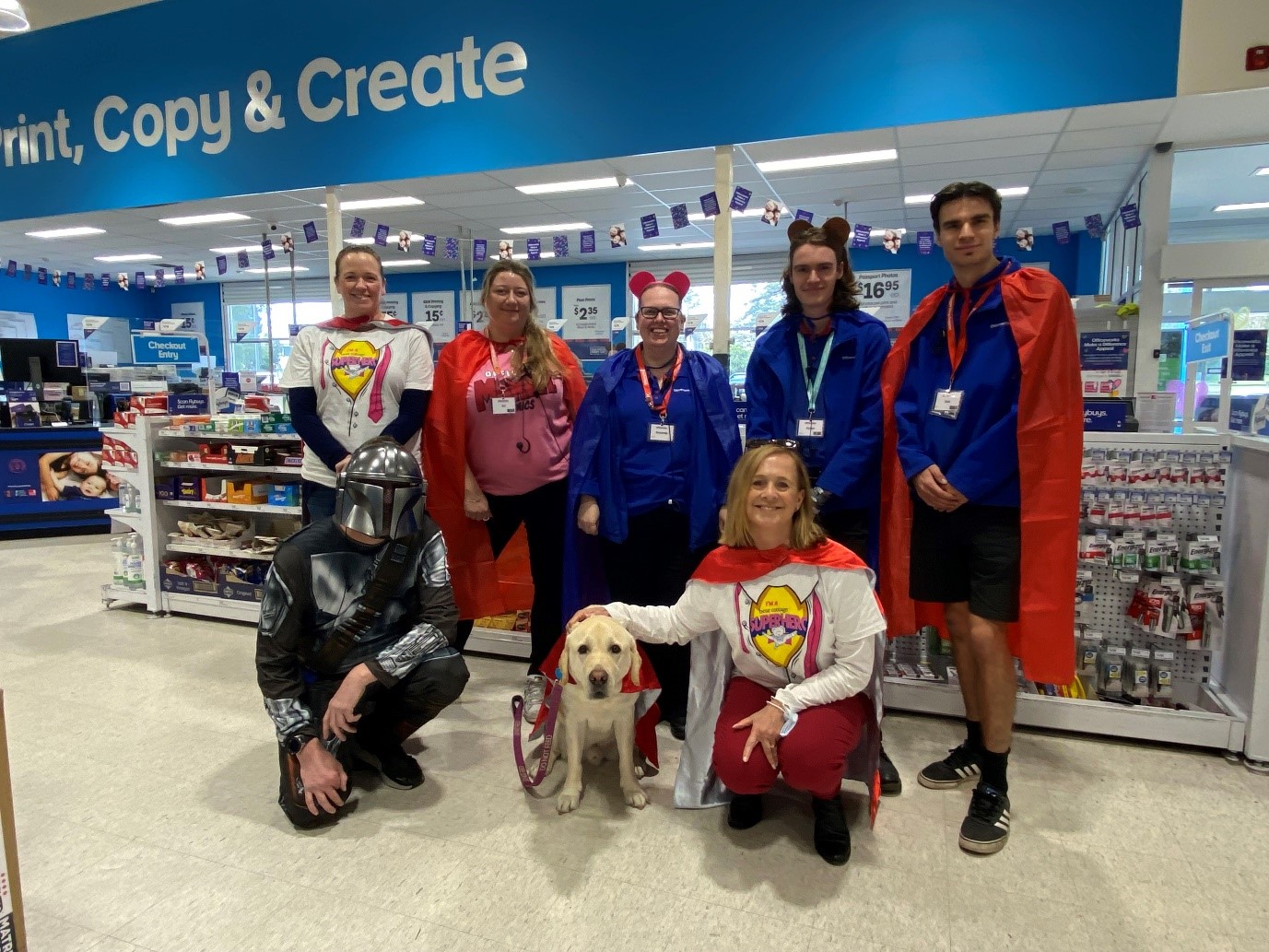 Making a difference with Officeworks

SCHF is deeply grateful to the team at Officeworks for their generous support during their... 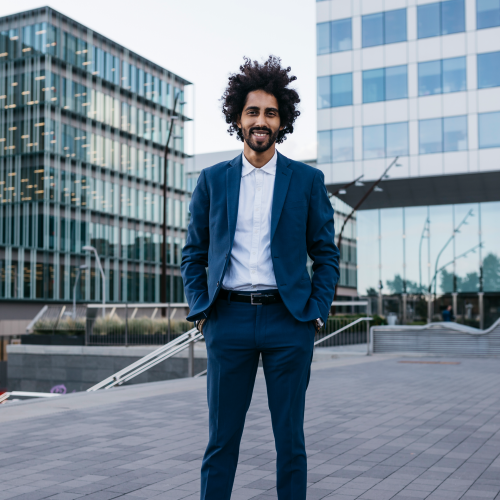 The end of financial year is an ideal time to promote Workplace Giving (WPG) within your o... 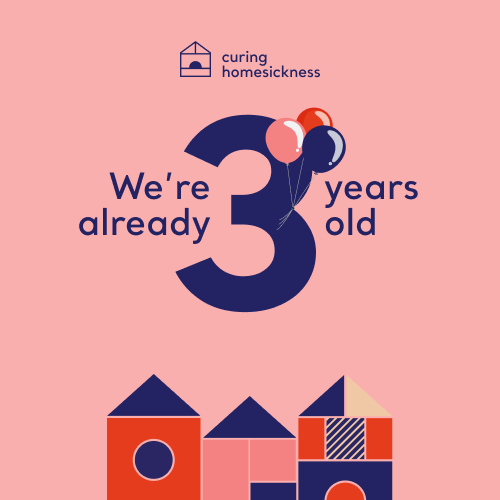 Curing Homesickness Ltd was launched in July 2019 with the aim to get kids home from hospi... 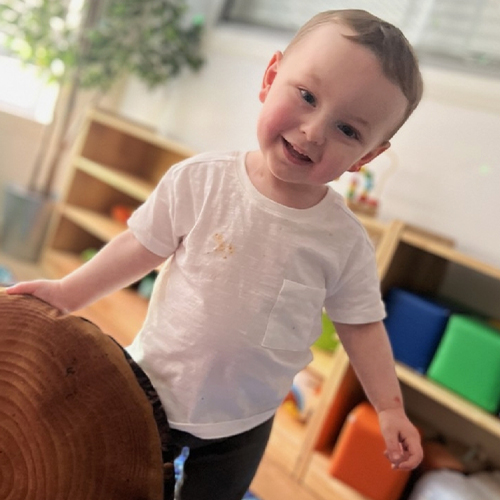 Then and Now: Look how far Ashton has come 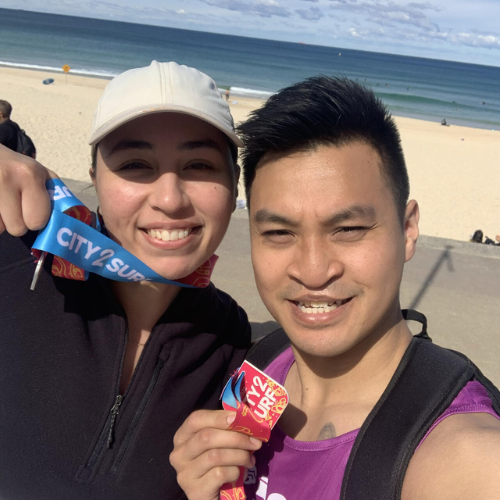 After two long years of cancellations and lockdowns, it was so exciting to see over 2,132 ... 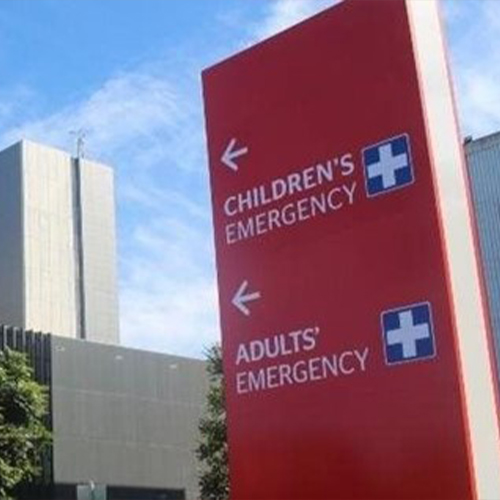 Supagas has been supporting SCHF since 2017 and in 2021, Supagas announced a further five-...