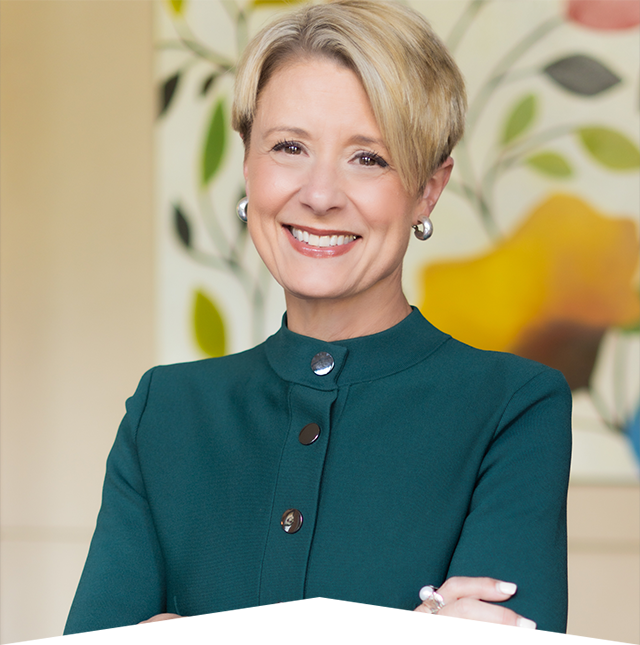 “I’m all in for kids’ health because our community is at its best when everyone - especially our most vulnerable members - is supported, protected and included.”

Kristina is a respected Australian leader, having served as Premier of New South Wales, an Australian Senator, and CEO of Basketball Australia.

Kristina began her career in the Not-For-Profit sector as the NSW Youth Coordinator for the Society of St Vincent de Paul.

Between her state and federal parliamentary service, Kristina worked as the Director of Gender Inclusion/Adjunct Professor at the Macquarie Graduate School of Management.  She also anchored several shows on Sky News Australia and was part of the Sky News team that won a Walkley Award for its live coverage of the 2016 federal election campaign.

Kristina served as Chairman of Souths Cares, a Board Member of the United States Studies Centre, and Ambassador for Opportunity Australia International.  She was appointed by then Prime Minister Malcolm Turnbull to the Referendum Council, which recommended the Uluru Statement and a Voice to Parliament to recognise Indigenous Australians in the Constitution.

Kristina is married and the mother of two grown sons and a daughter, Caroline, who was stillborn. Kristina was Patron of Stillbirth Foundation Australia for many years and is well-known for her advocacy to reduce stillbirth in Australia.