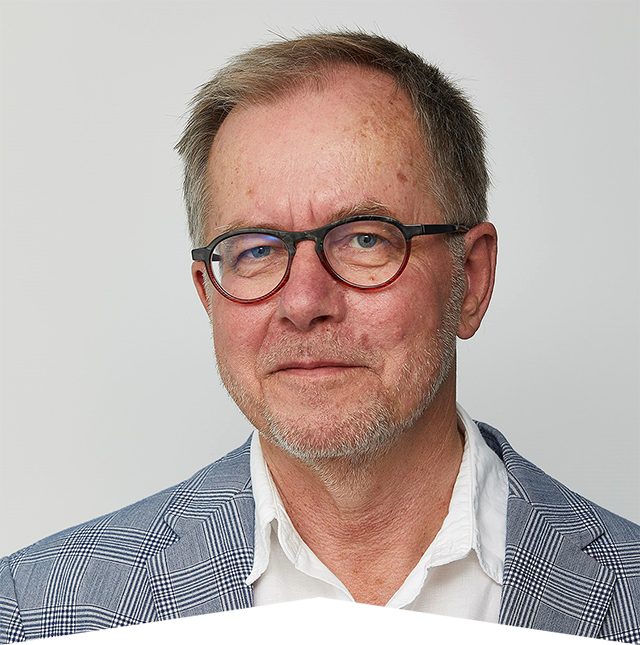 “I am all in for kids’ health because every life saved or improved in childhood has such a long tail and the learning multiplies down the generations.”

Following a trip to his local Canberra cinema in 1981, David Court instantly knew that he’d follow the bright lights of the silver screen throughout his professional career.

David is the founder of Compton School, Australia’s first business school for creative people and the chairman of Screen Canberra. He welcomes the challenge of raising the most money possible and has a deep connection with the mission of paediatric healthcare.