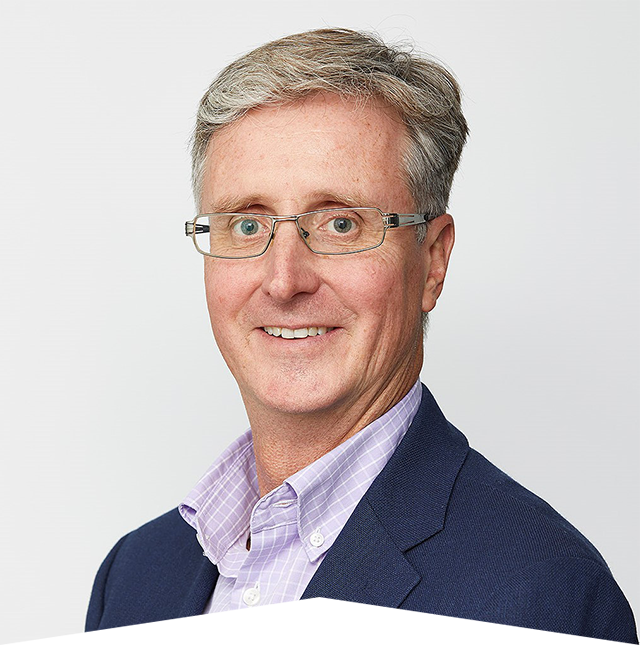 “Investing in children’s health is about looking after the people who depend on us the most. It allows individuals to blossom, brings families together and enables communities to thrive and flourish.”

Having grown up on the Northern Beaches, Simon studied commerce at the University of New South Wales, before embarking on a career that took him to London, Melbourne and New York.

In his time overseas, Simon worked for global accountancy firm Arthur Andersen, followed by Lendlease. There he was tasked with globalising the construction arm of the business, eventually working as the CFO for Bovis Lendlease Americas in New York.

After moving back to Australia, he joined Qantas as Group GM Strategy and Fleet before being appointed CEO of Qantas Frequent Flyer and later CEO for Qantas International and Freight. He became Group CEO and Managing Director of Campus Living Villages, CEO and MD of ASX listed Greencross and Director of IAG Loyalty, before moving into his current role as CEO of Western Sydney Airport.

Simon was elected Deputy Chair in 2012 and has always seen his involvement as a chance to make a difference.