A legacy for children’s health from the Irish Nightingale 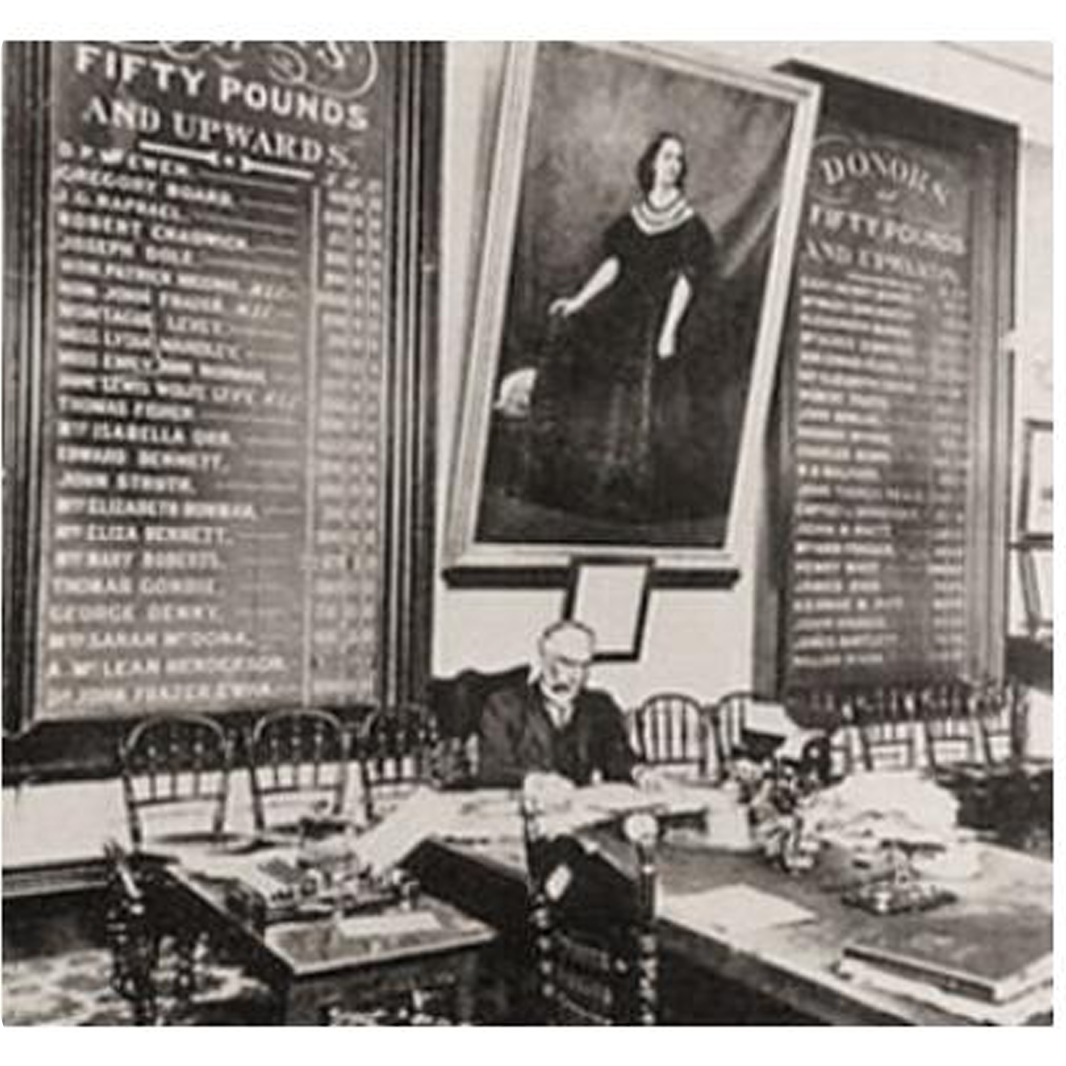 150 years ago today, on 10 March 1870, the new Catherine Hayes Hospital was officially opened in Randwick, thanks in part to a significant donation from the ‘Irish Nightingale, renowned opera singer Catherine Hayes. She generously donated the proceeds from the last concert of an Australian tour to fund the new building, leaving an enduring legacy for children’s health in Australia.

Described as a ‘handsome and commodious structure’ the Catherine Hayes Hospital building was approved by another Nightingale - the equally famous Florence - who wrote that it was ‘admirable’ and ‘much better than anything we have in England’!

Philanthropy played a vital role and included a bequest, a grant and even an early social enterprise involving silkworms and white mulberry trees planted in the gardens, and Catherine’s patronage helped to attract support. She was certainly a very valued supporter, as this photograph shows (courtesy Sydney University archives).

If she visited the Randwick campus today, she would surely be thrilled to see our new state-of-the-art hospital taking shape and to know that sick children are still getting the very best medical care, just as she wanted.