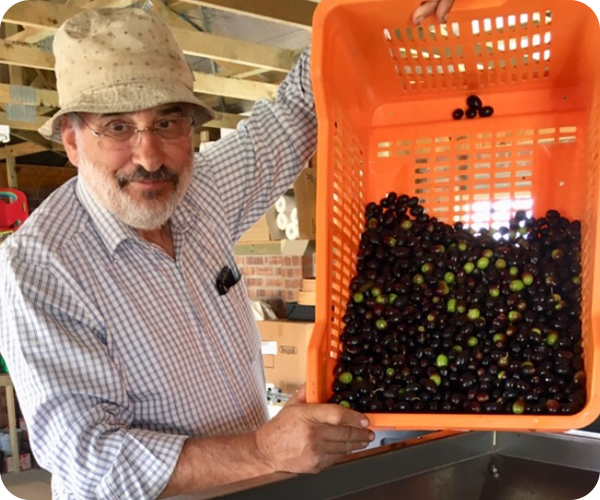 A legacy of a caring life

Following a career fulfilling a lifelong passion and love for paediatrics, Dr John Macdessi’s decision to leave a gift in his Will extends his legacy to future generations.

After graduating from the University of New South Wales in 1970 and completing his training at the Prince of Wales Hospital, Dr John Macdessi was appointed as General Paediatrician covering three district hospitals: Bankstown, Auburn and Canterbury.

So began a 40-year-long career focused on improving children’s health and ensuring that all his patients received the best care and treatment.

For John, working with kids was never “just a job.” He loved paediatrics and is known for saying “Why you love what you do, it isn’t work.”

Every patient touches the heart of our paediatricians, and during John’s career, a patient he treated in the Royal Alexandra Hospital for Children in Camperdown in 1972 left an indelible mark.

This seven-year-old boy, born before the benefits of folate supplements were known and severely affected by spina bifida and hydrocephalus, weighed just 7kg and was paralysed from the waist down.

To John, this “bright little boy, who had a loving family and always left you with a smile, reinforced the sanctity and beauty of life. He was loved by all the nurses and would greet every one of them by their first name and a comment on their perfume.”

John cared for many children while working across different hospitals, and always maintained a close connection with colleagues at the Prince of Wales- which would later morph into Sydney Children’s Hospital, Randwick.

John’s admiration and support for the work of his fellow paediatricians at both children’s hospitals in Sydney remains steadfast.  He applauds the care they provide and says, “the standard delivered in our hospitals is held in very high regard, everywhere around the world.”

Although the practice of paediatrics and the complexity of conditions have changed enormously, John is grateful for the improvement in health conditions experienced during his 40-year career.

Over two generations he’s witnessed “drastic changes in the survival rates of children suffering through epidemics like ‘summer gastroenteritis’ – a totally preventable bacterial infection – and the devastation of pre-immunisation problems such as whooping cough.”

However, one thing that has remained constant and crucial over the past 50 years, is the need to support your colleagues who work with children.

When making the decision to retire six years ago, the next natural escape for John was an olive grove in Mudgee. John jokes that olive oil runs in his veins, and is now affectionately known as ‘the olive doctor’ by his newly adopted community.

Inspired by the children he has cared for, and aware of the many more that will need help in the future, John has decided to leave a gift in his Will to Sydney Children’s Hospitals Foundation.

Spirituality and compassion underpin his choice to leave a bequest; however, he acknowledges that a decision, shared 20 years ago by one of his mentors, did make an impression.

Although John’s decision to leave a gift in his Will was quietly inspired by Professor Leslie Steven’s, Paediatrician and Neonatologist, substantial gift to the Prince of Wales Hospital- his bequest is a deliberate choice to make a difference in the lives of others.

Not wanting any publicity or acknowledgement, John is happy to share his story if it helps the Foundation.  “If deciding today can help enhance or improve the quality of care provided to sick children in the future, I’m happy for my intentions to be known. If that can inspire others to do the same, I’m only too happy to help.”

Today, John and his wife Laudie, are devoting full-time care to nurturing olives and perfecting the widely accepted health elixir of the future: amazing olive oil.

John’s decision to leave a gift in his Will reinforces a strong and heartfelt commitment to add value to the work of paediatrics and to improve the lives of sick and injured children. It’s a personal decision that will create a lasting legacy.

If you would like more information about the Sydney Children’s Hospitals Foundation bequest program, please contact our Bequest Manager, Anne McFadden on 1800 770 122 or bequests@schf.org.au