At just 12 years old, Bella’s maturity levels are way beyond her years.

As a long-term patient at The Children’s Hospital at Westmead, there are a few life-long lessons she’s picked up during her 12-month stay. One – always be super polite to room service, in hopes of some extra dessert. Two – Nurse Amy isn’t a fan of wobbly teeth but loves a good riddle, and, three – life is precious and should never be taken for granted.

It’s three lessons no child should ever have to learn but unfortunately, this is the case for 87,000 kids just like Bella who rely on the Hospital’s urgent medical care every year.

To understand why Bella appreciates the simpler things in life, you have to go back to that awful morning in 2013, when the four-year-old woke up extremely fatigued and covered in bruises. After a few days of minimal improvement and no explanation, mum Sonia, carried her daughter into hospital where she was admitted for X-rays and brain scans.

It was there, just hours later as a scared, single mother of two young kids, Sonia was delivered the shattering news - arteries in Bella’s skull weren’t carrying enough blood and oxygen to her brain. Her rare and incurable condition, called Moyamoya disease, could cause a major brain bleed or stroke at any moment. On top of this devastating diagnosis, Bella has cervicothoracic scoliosis, which is the painful and extreme curvature of the spine.

Over the next eight years, Bella had three major operations including a halo traction procedure where she was fitted with the special device. The metal crown that’s temporarily fastened to her head, will slowly straighten her spine using a pulley system attached to her wheelchair. Although the device will restrict her movement until it’s removed, Bella has taken it all in her stride and continues to embrace her latest accessory.

"We had known from 19-weeks that Elle has a cleft palate and it threw our world upside down. I was devastated and felt like I had failed her, bringing back feelings from Immi’s birth. I blamed myself, fought torturous guilt and searched for an answer why but like so many things it’s just one of the quirks of pregnancy." 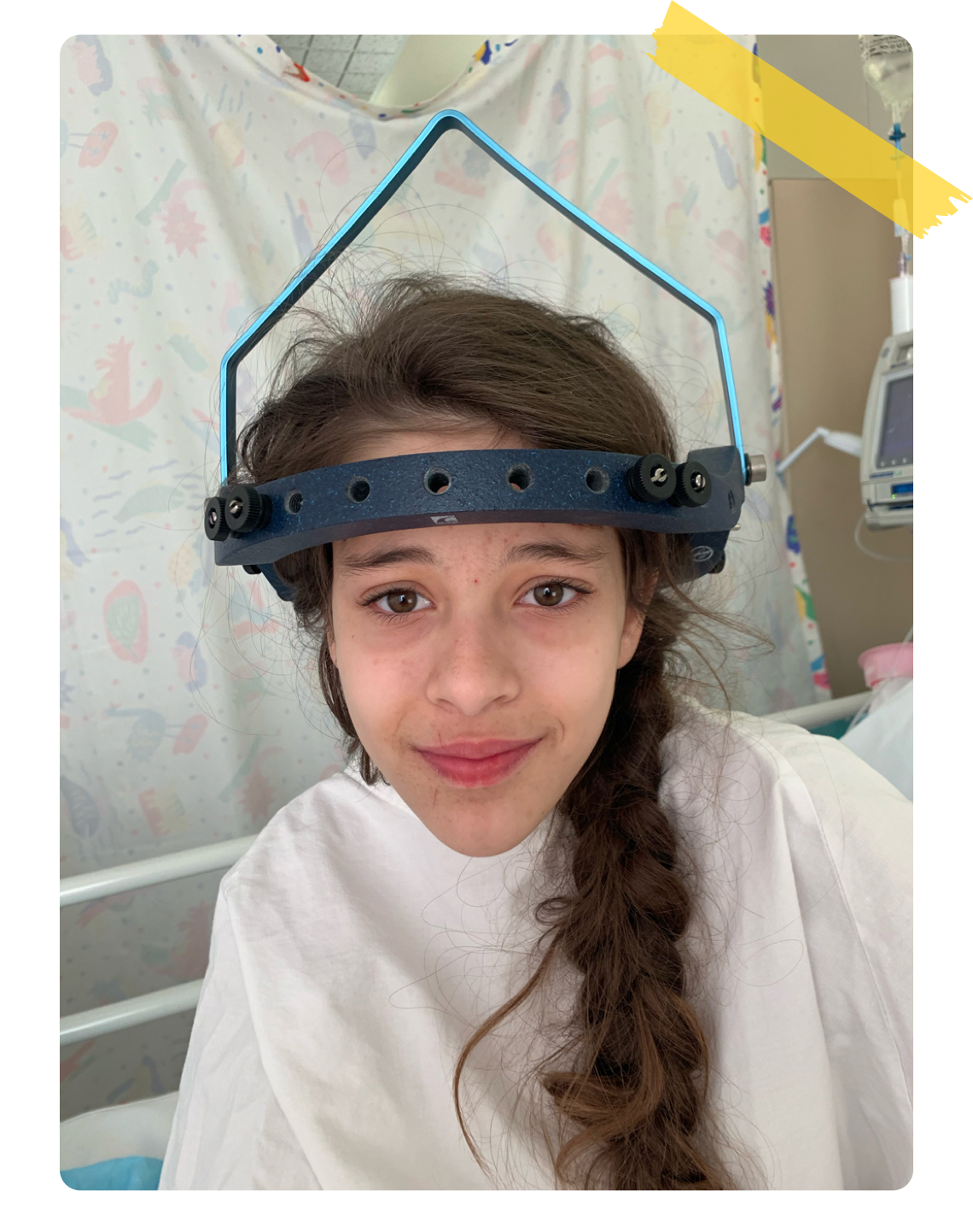 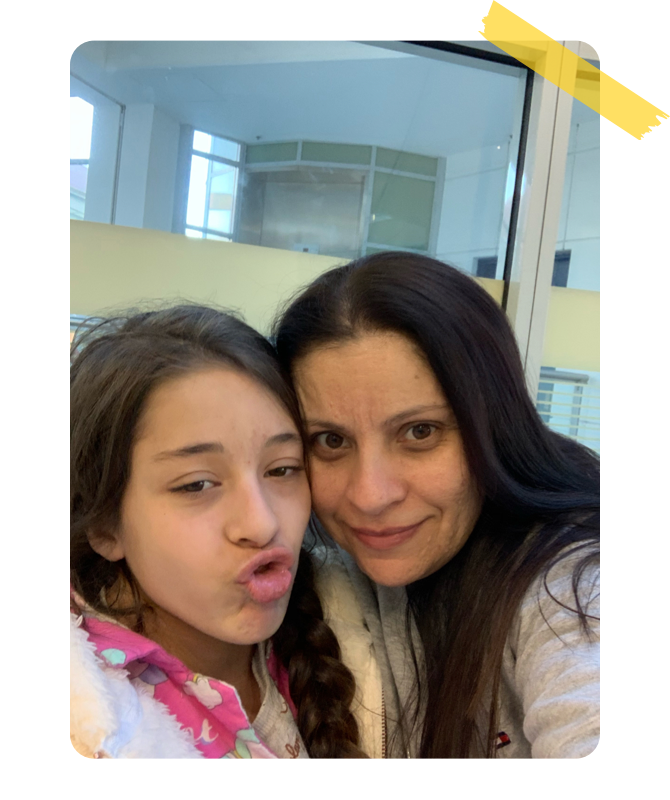 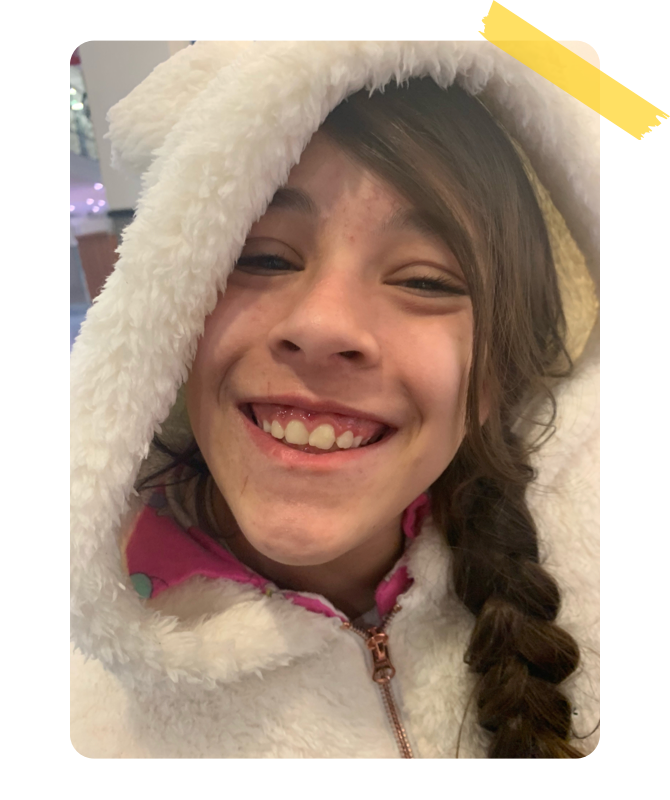 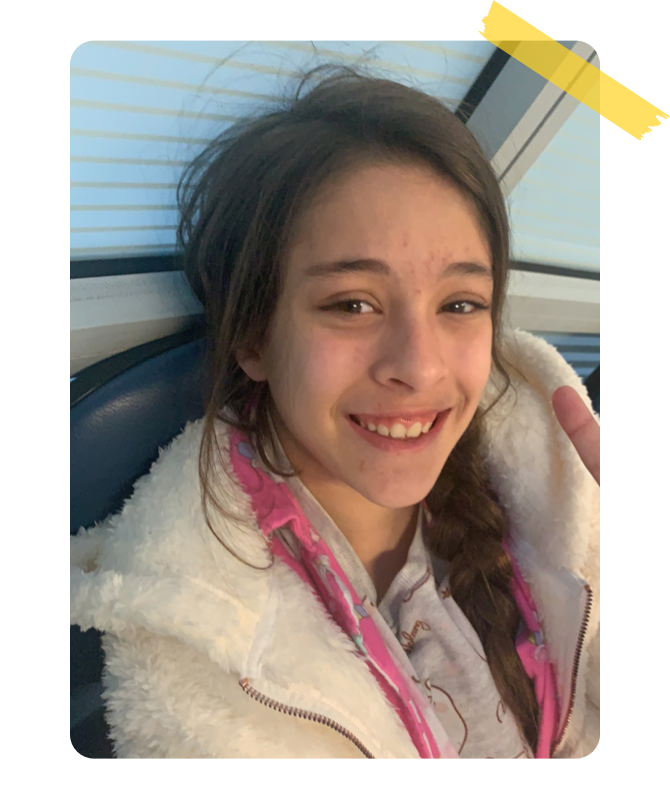 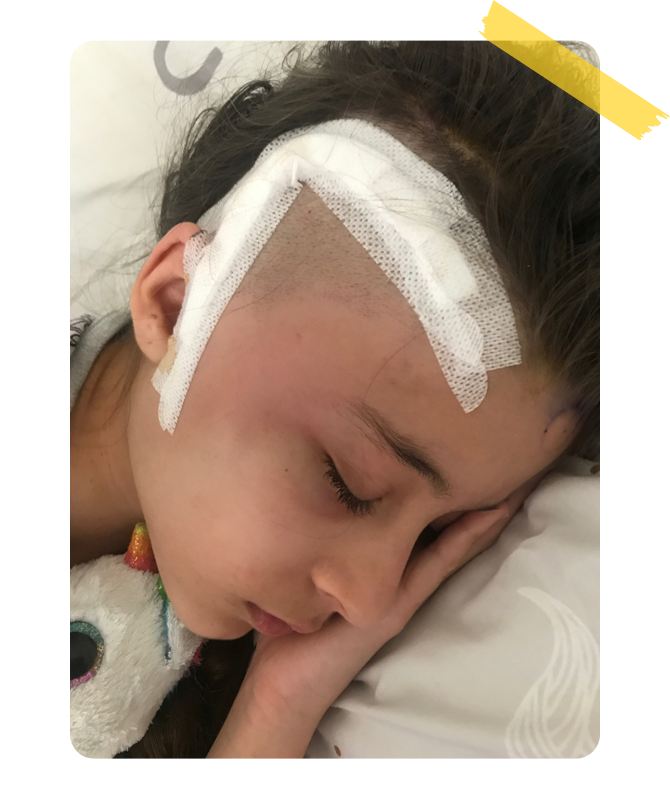 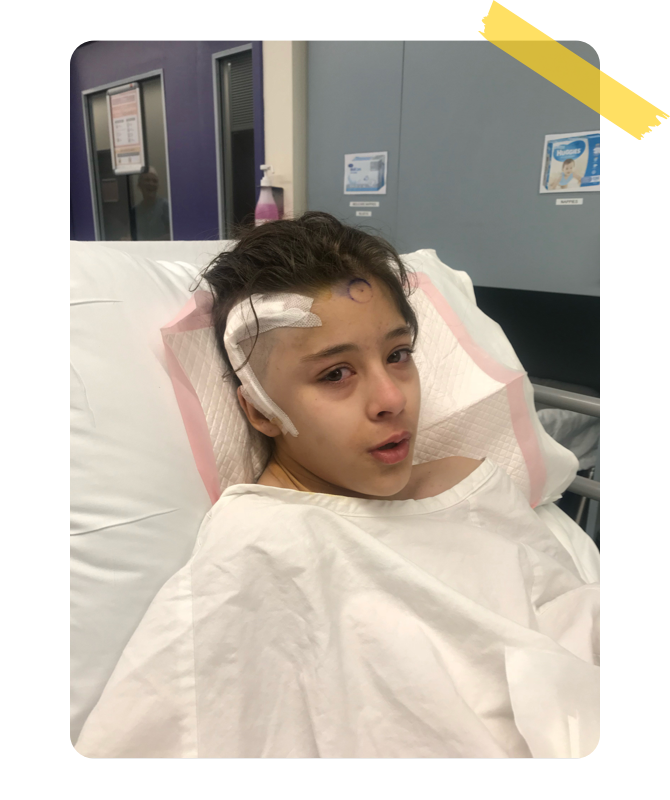 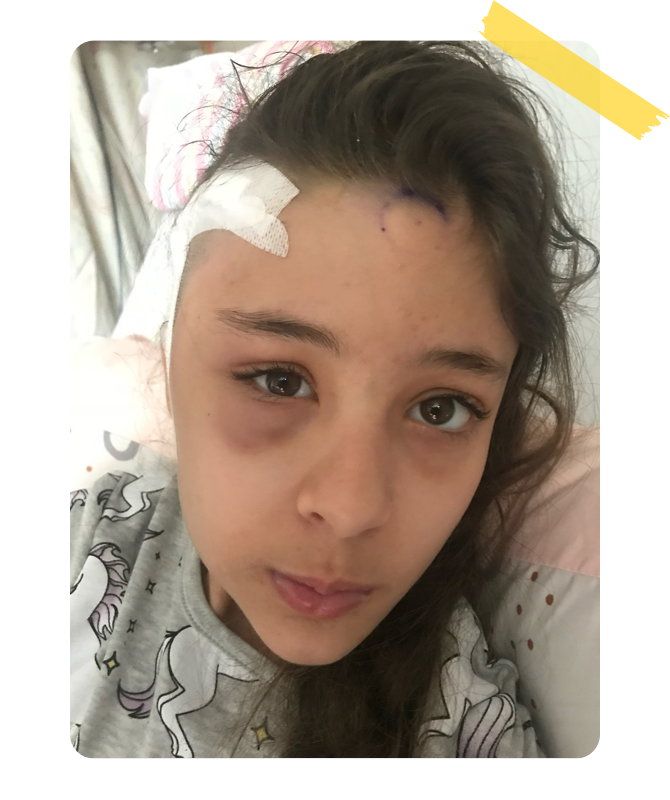 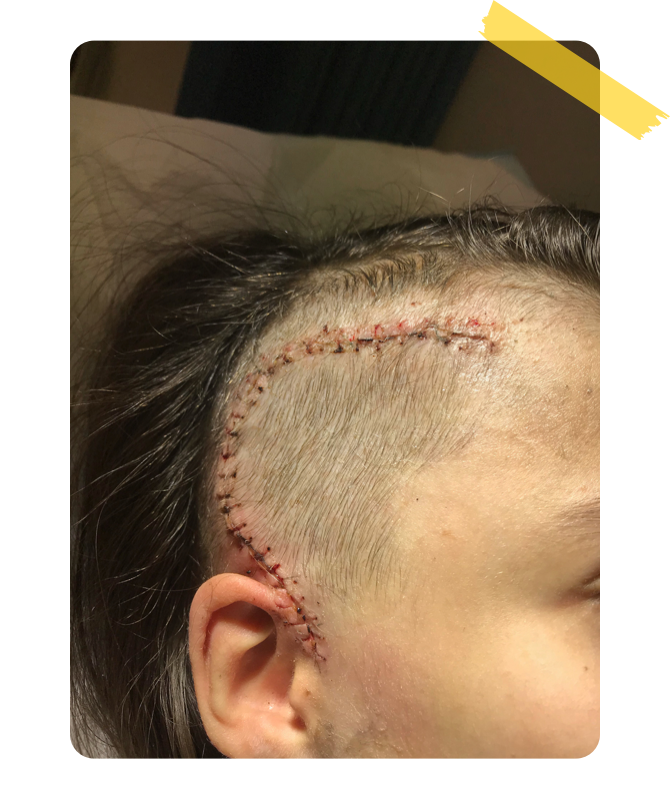 It’s this type of positive attitude and resilience that is a huge credit to her loving support system. From day dot, Bella’s mum and sister have been there every step of the way, through countless doctor’s appointments and overnight stays. The close trio are simply each other’s rock. So when COVID hit and the one-visitor rule was set in place, the family faced their biggest challenge to date- separation.

It was during this extremely difficult time, that the meaning of ‘world-class care’ shone through brighter than ever before. Bella’s incredible team of doctors and nurses have continued to go above and beyond to support the whole family and give her the greatest gift, precious time with her sister.

After months apart, staff jumped at the chance to reunite the pair when Natasha was admitted for appendicitis. 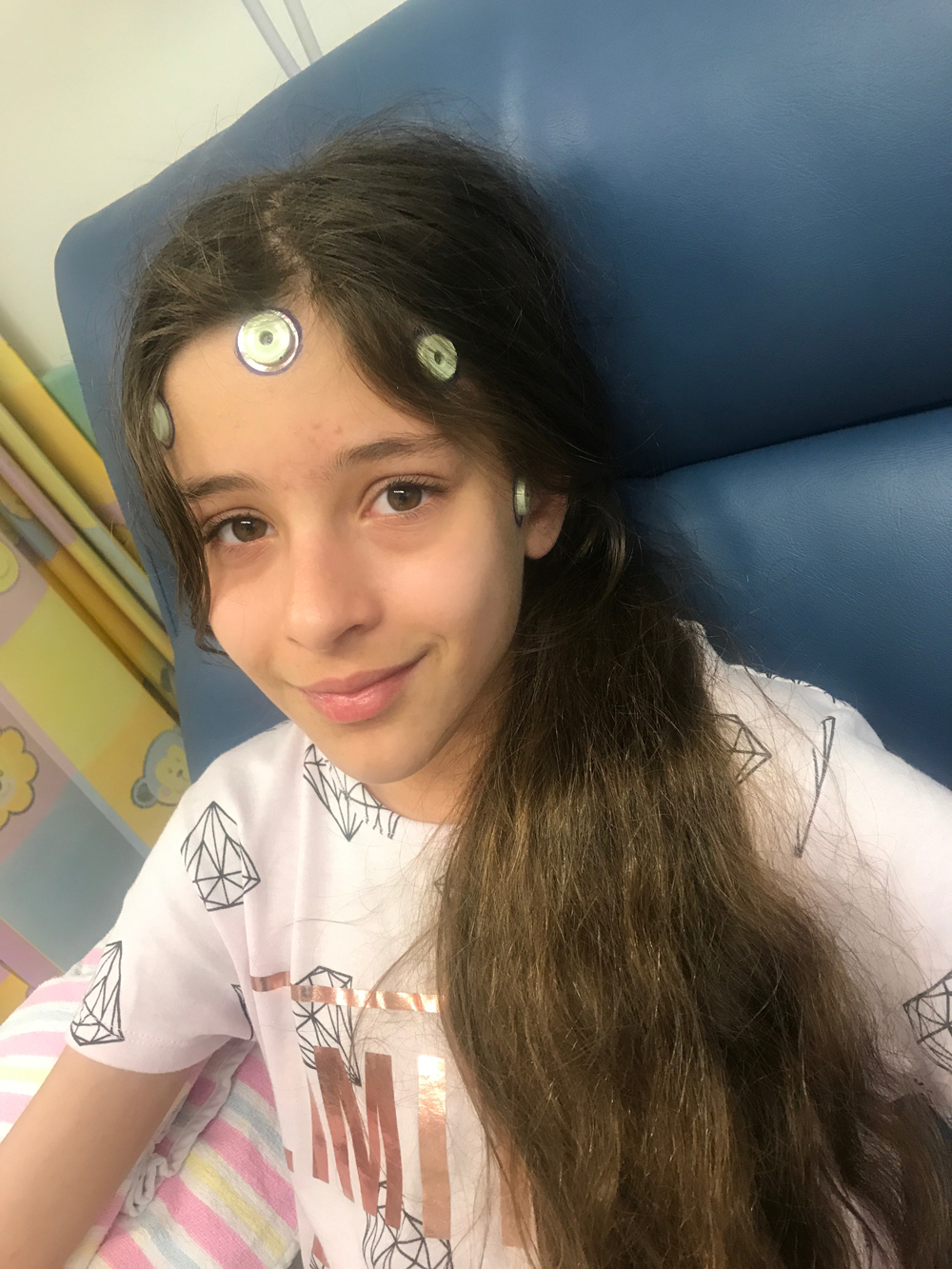 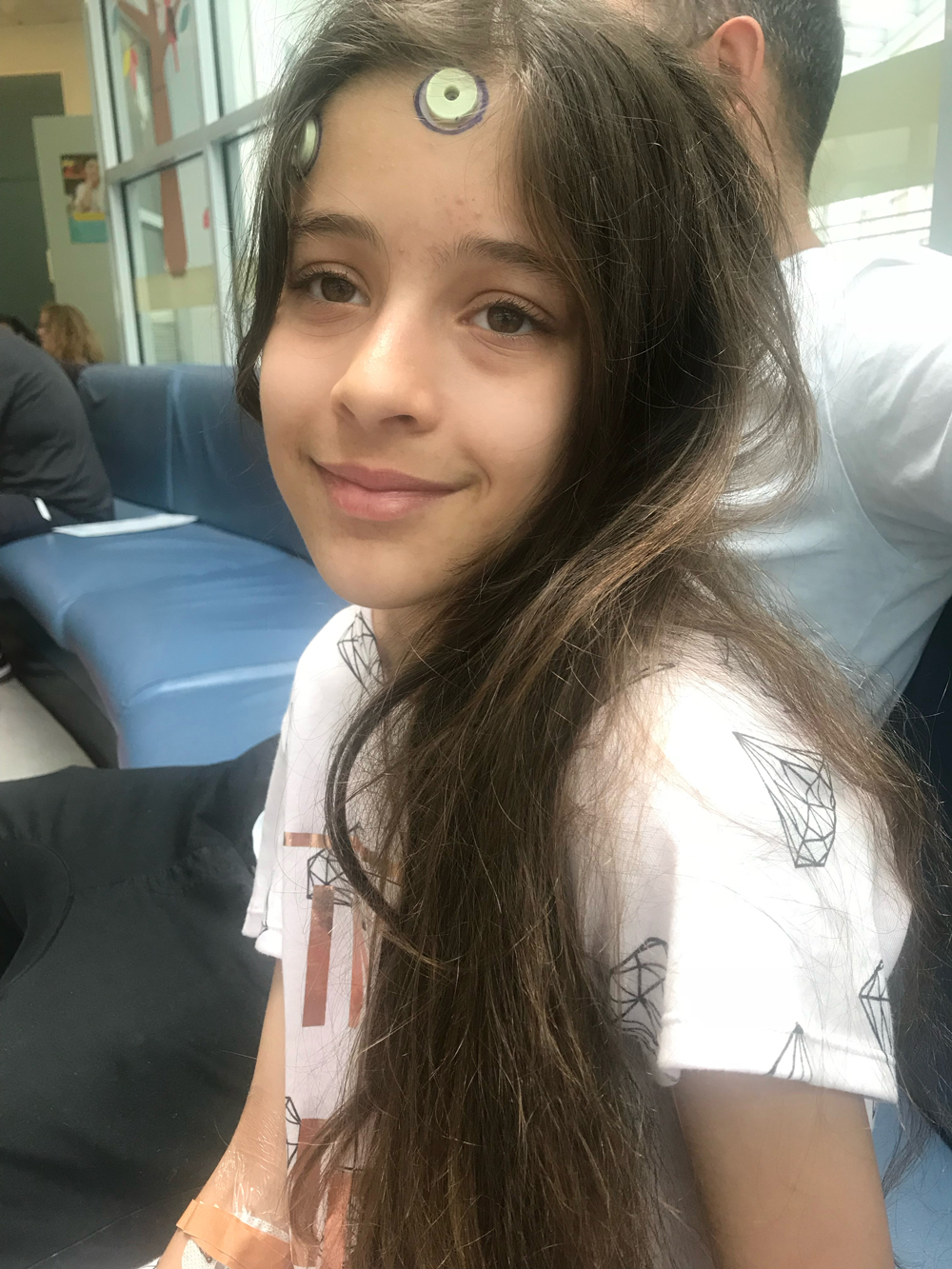 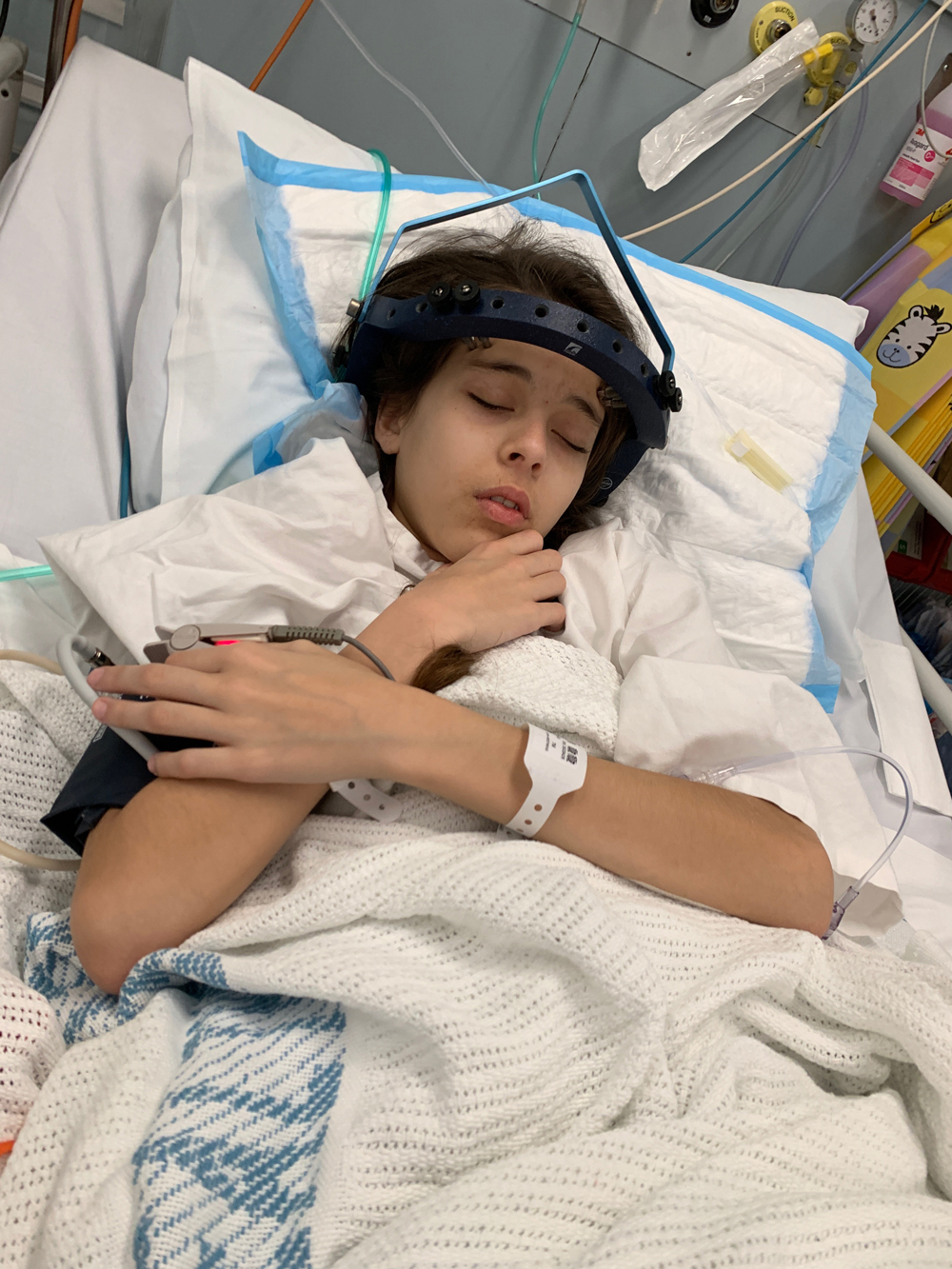 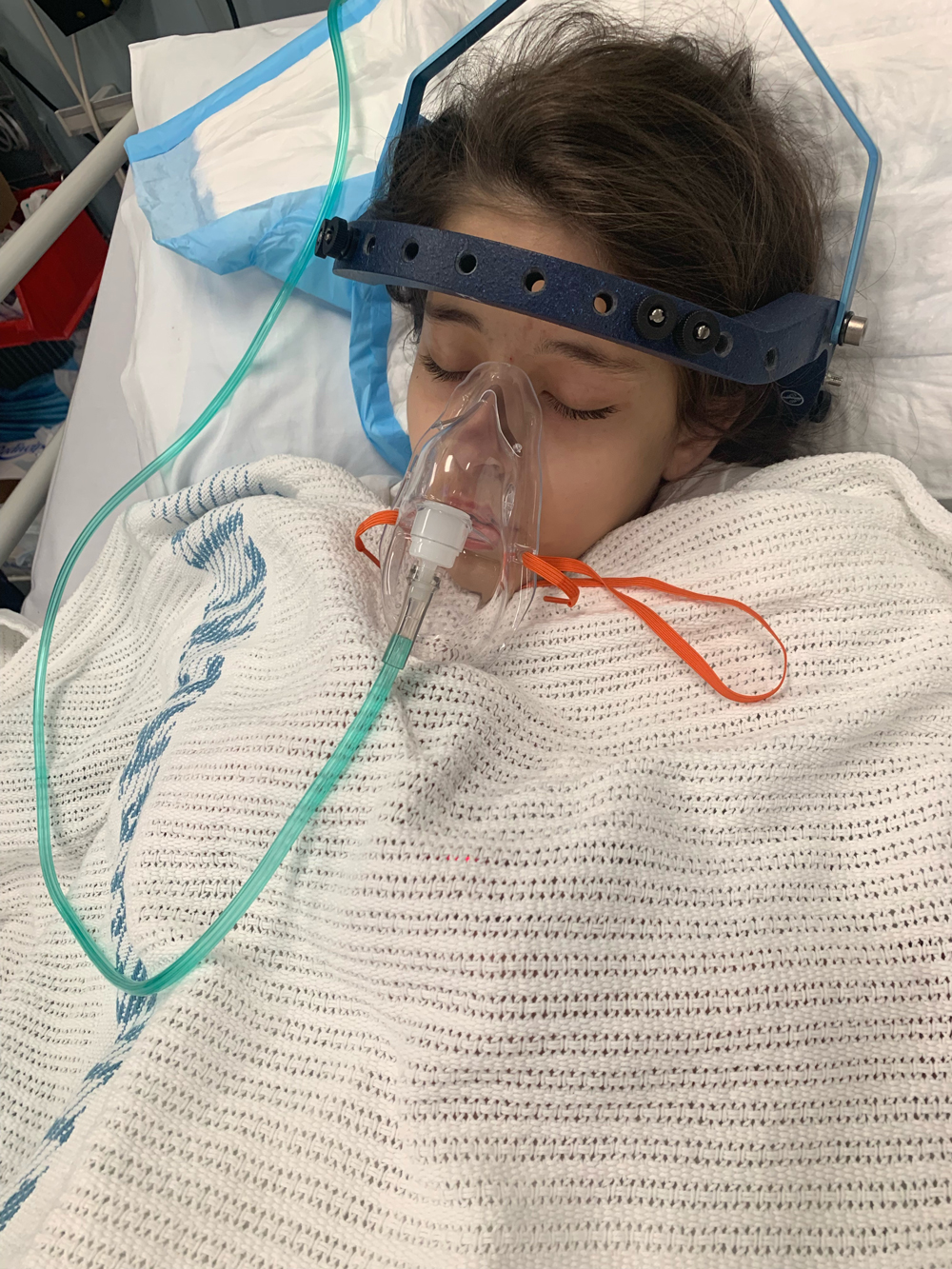 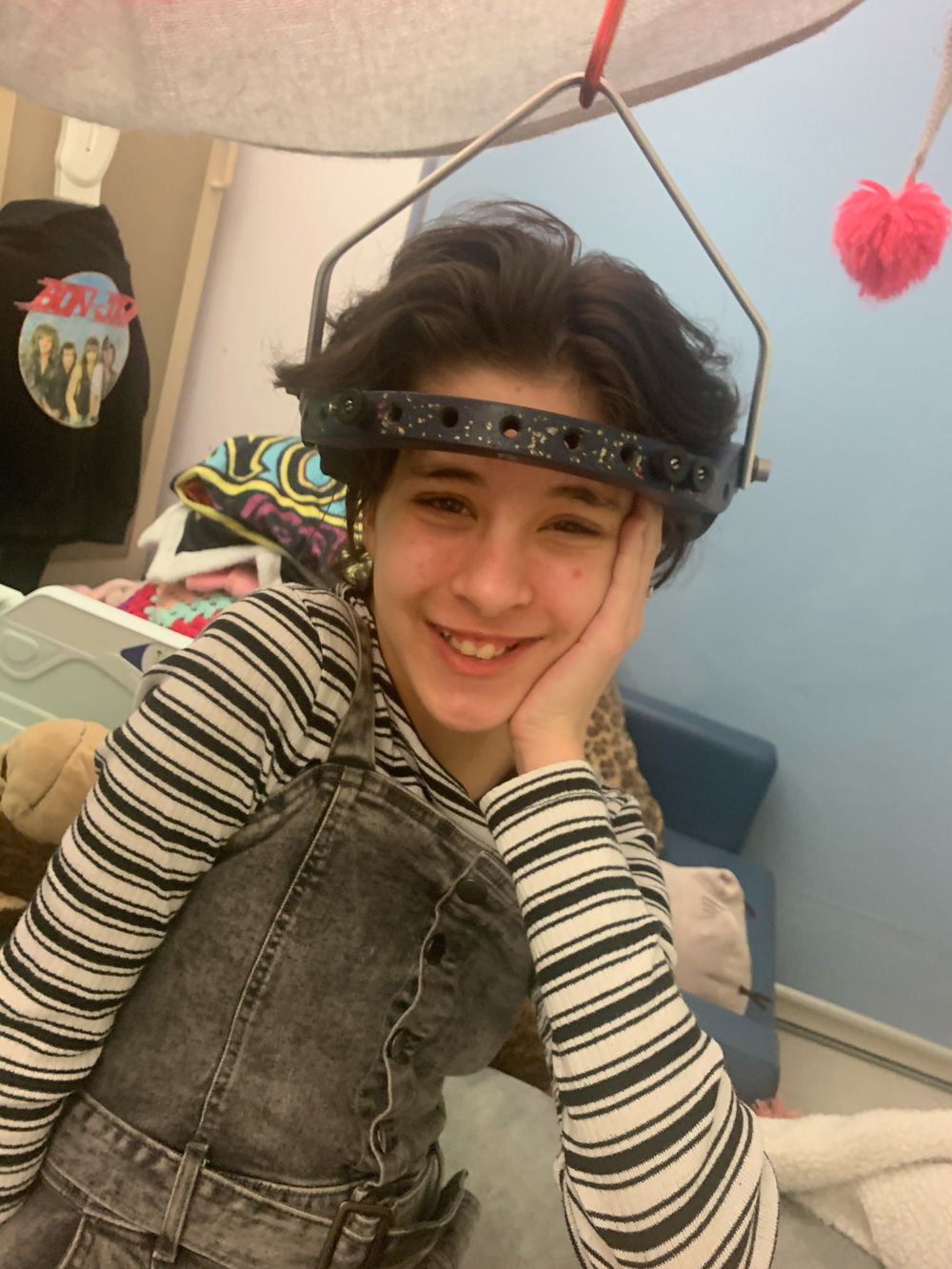 With your support, we can still light up their Xmas by ensuring every sick child has access to the same world-class care Bella continues to receive.